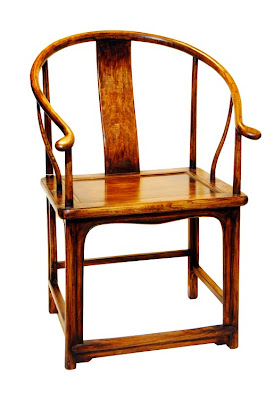 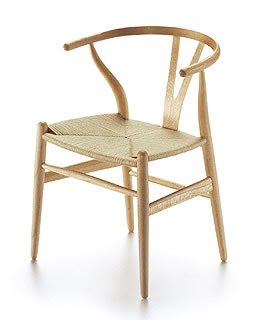 From many aspects, Modernism can be seen as a movement that broke from the influences of the past. Many Modern designers worked with industrial materials and unapologetically avoided any historic or preceding models. The De Stijl architects imagined a space as a convergence of planes and produced very strictly guided designs by limiting themselves to straight lines and primary colors, as well as black and white. Internationalist designers like Le Corbusier felt that through rational design, they could find an architecture and interior living environment suitable for all people of all nations.

In a reaction against the International Style, Danish Modern designers, such as Hans Wegner, sought time-tested precedents that could be simplified into their basic functional form. Vernacular Furniture like Shaker pieces, Chinese designs, and Windsor chairs became strong influences. Wegner’s well-known Y Chair took influence from 16th and 17th century Chinese chairs. Being the fifth of a series of five, the Y Chair was furthest developed from its original influence, thus looking more Scandinavian Modern than historical as the earlier models had. It was in this model that the back splat was converted from the traditional solid piece to the more interesting split Y piece. Rather than sticking with the historically common set up front and rear stiles to support the U-shaped back and arm rests, Wegner eliminated the front stiles by bending the rear stiles forward in an organic curve. These changes gave the chair a lightness and fluidity that was lacking in the more squat and sturdy preceding designs. In this design, Wegner seamlessly melded the decorative with the constructively functional in a manner sensitive to the historical precedent, but decidedly Modern in the Scandinavian dialect.